ABOUT “THE CATCHING GUY”

Todd Coburn, A.K.A – “The Catching Guy” started conducting camps and clinics for a living in 2000, held his first “catcher only” event in Northern Nevada back in 2006 and now, 14 years later, he conducts events around the country. Coach Todd is one of the most sought after catching coaches in the world who is known for not only his passion for the position, but also his passion for teaching the position. He is a lifetime catcher who loves spreading the knowledge to anyone who wants to listen and learn. Click on the event schedule to find a location near you or click on the private lessons page to get some one on one and/or small group workouts with Coach Todd!

Our mission is to provide youth athletes the opportunity to learn the fundamentals of the position of catcher in a fun and safe environment. Our goal is to improve their levels of understanding and skill which might, in turn, improve their performance and increase their success. It is hoped that through these successes our athletes will gain more confidence in themselves and develop a greater self-worth, on the field, at home, in the classroom, and in life. 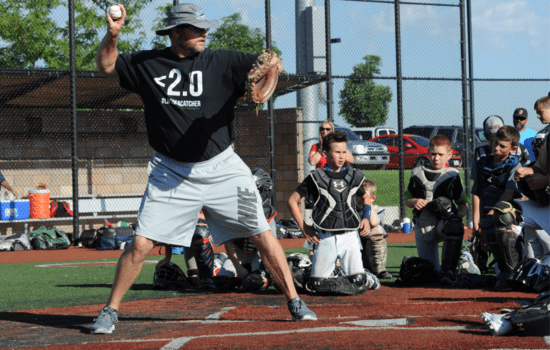 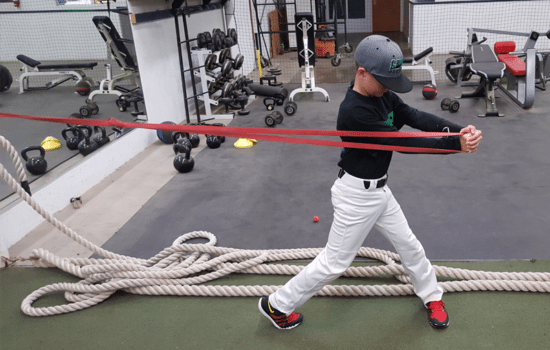 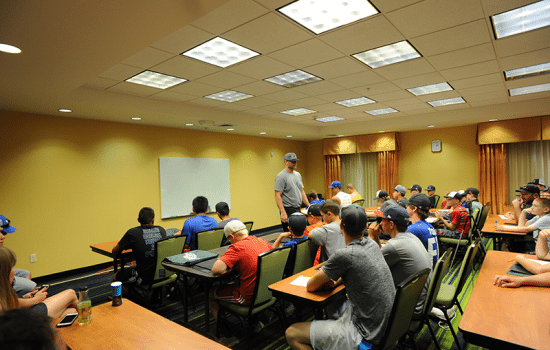 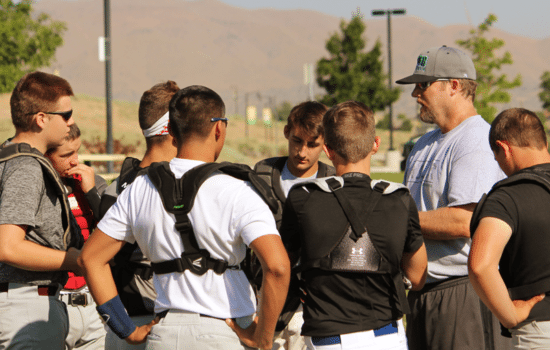