Parents, as hard as this is…… 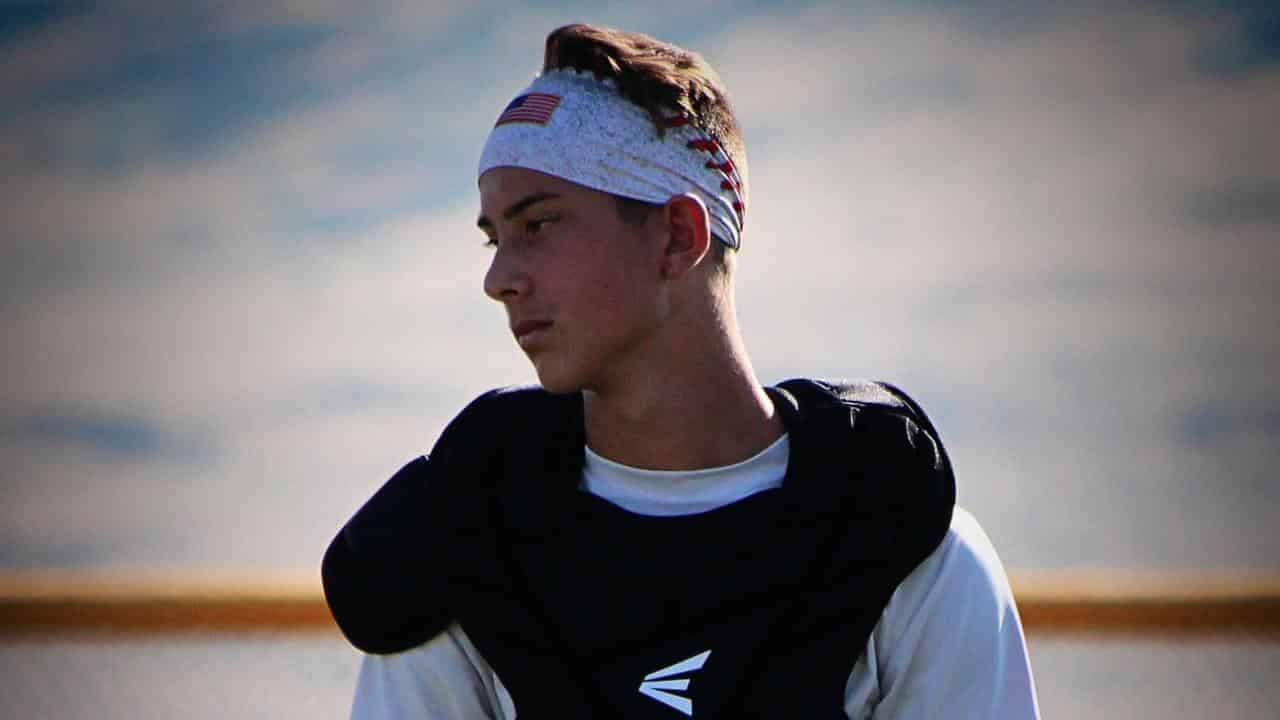 Your catcher worked their tail off, they put in the extra effort, you guys were expecting a great season. But your season was a flop, how do you handle it?

As funny as it may sound, sometimes it’s good to feel that disappointment and frustration. It can be a huge motivator to work harder. I remember when I was younger thinking I was working “hard” when the reality was, I needed to work much harder. A couple of quotes that come to mind are “You think practice and training are boring? Try sitting the bench.” And, “Good things come to those who… work hard.” So I guess my advice to your catcher would be to let them feel the pain and frustration of having the blah season for a bit… let them “marinate” in their funk. Then, maybe after a week or two (or only a few days), ask them how THEY think their season went.

What went good and what went not so good.

Was it their hitting that lacked?

Have them figure out what their weaknesses were last season and focus on them. Tell them they need to pick two or three things that they felt they struggled with (or could have at least done better at) this season, to work hard at and make into strengths for next season. If their whole team struggled, maybe they need to find a book or two about leadership so next season when their team is “getting down,” they’ll know what to say and do to bring them back up.

We discuss these things and more in THE CATCHING LAB!

Come get the answers and support you need!